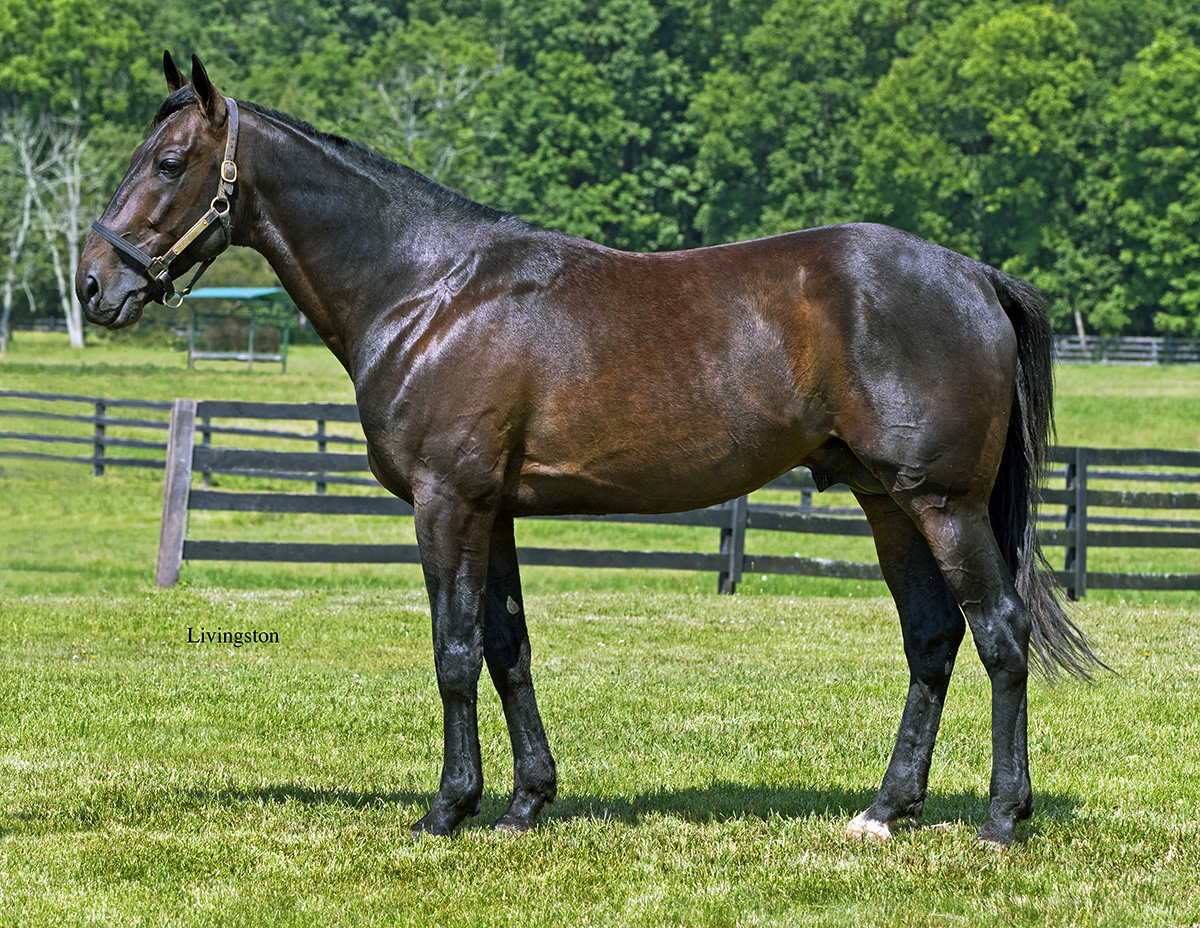 A Rocknroll Dance dominated the track with his grit and toughness.  At 2, he equaled the world record and was the richest 2-year old of the year.  He then won the Meadowlands Pace and the Battle of the Brandywine at 3, leading up to his 4 year-old year when A Rocknroll Dance became the first horse to win 3 consecutive starts in sub 1:48.

One of the very best sons of Rocknroll Hanover, A Rocknroll Dance has been enthusiastically received by breeders in both the Northern and Southern Hemispheres.  The outlook on his potential as a sire is bright, with breeders praising his high class offspring's strength, looks and intelligence. 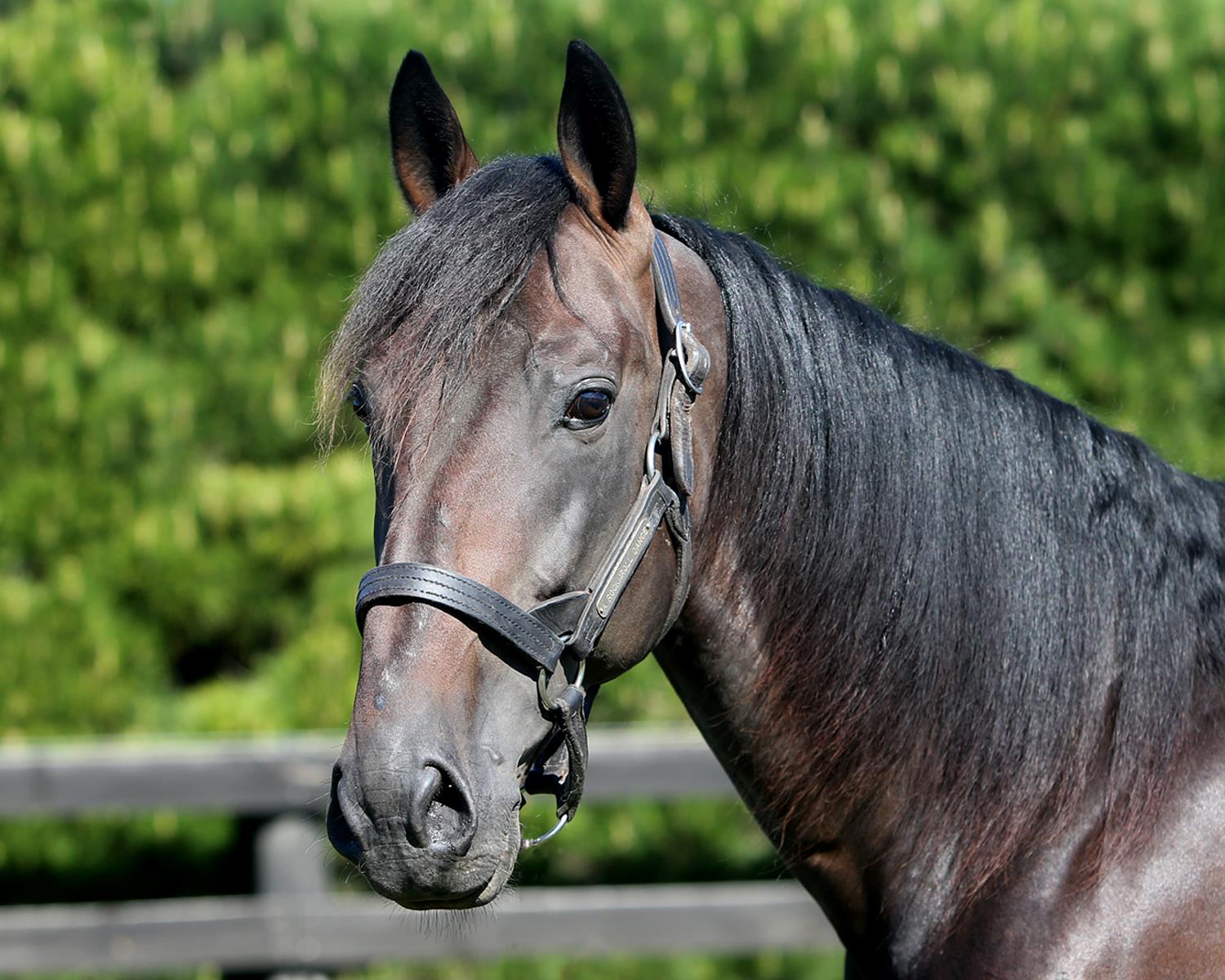 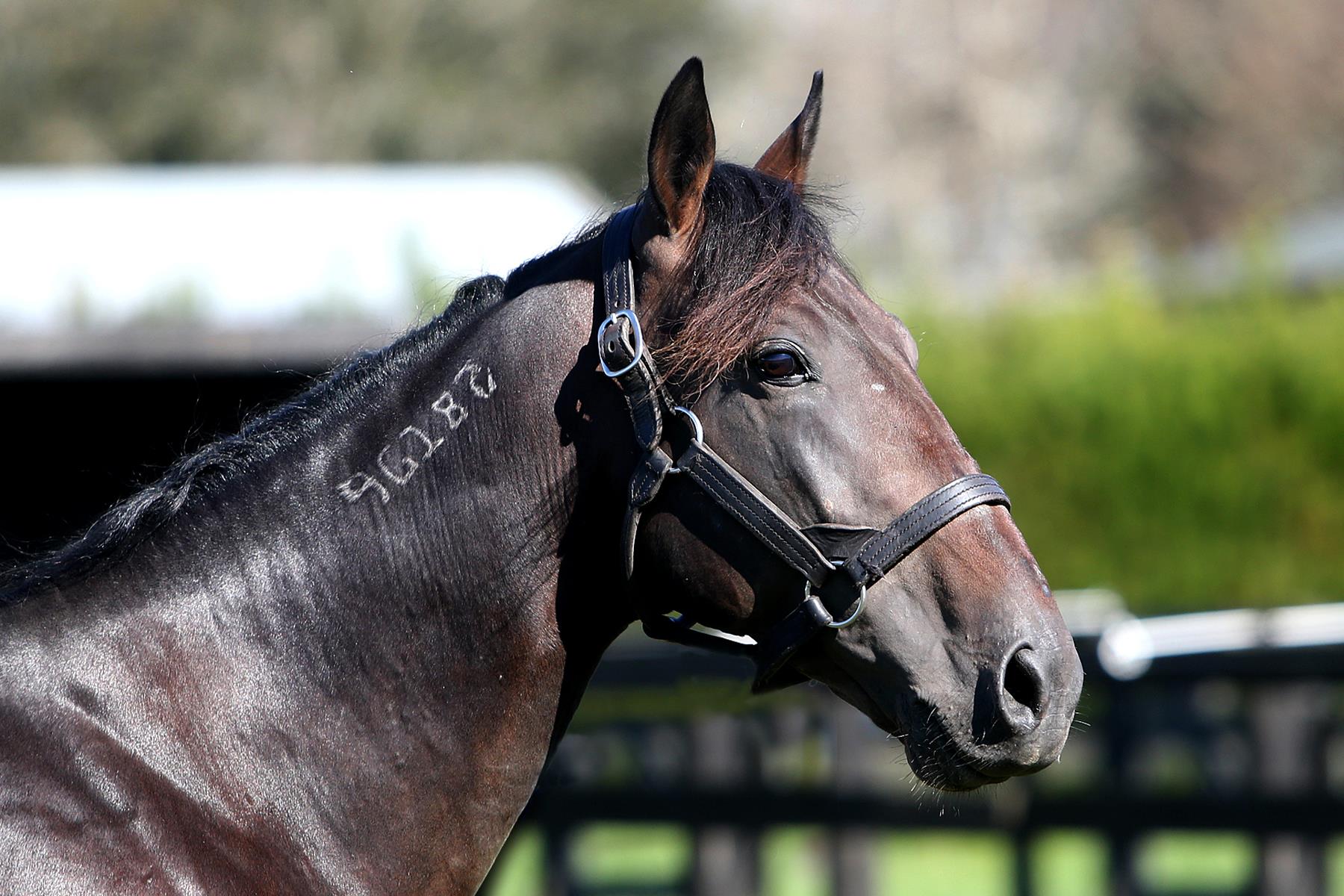 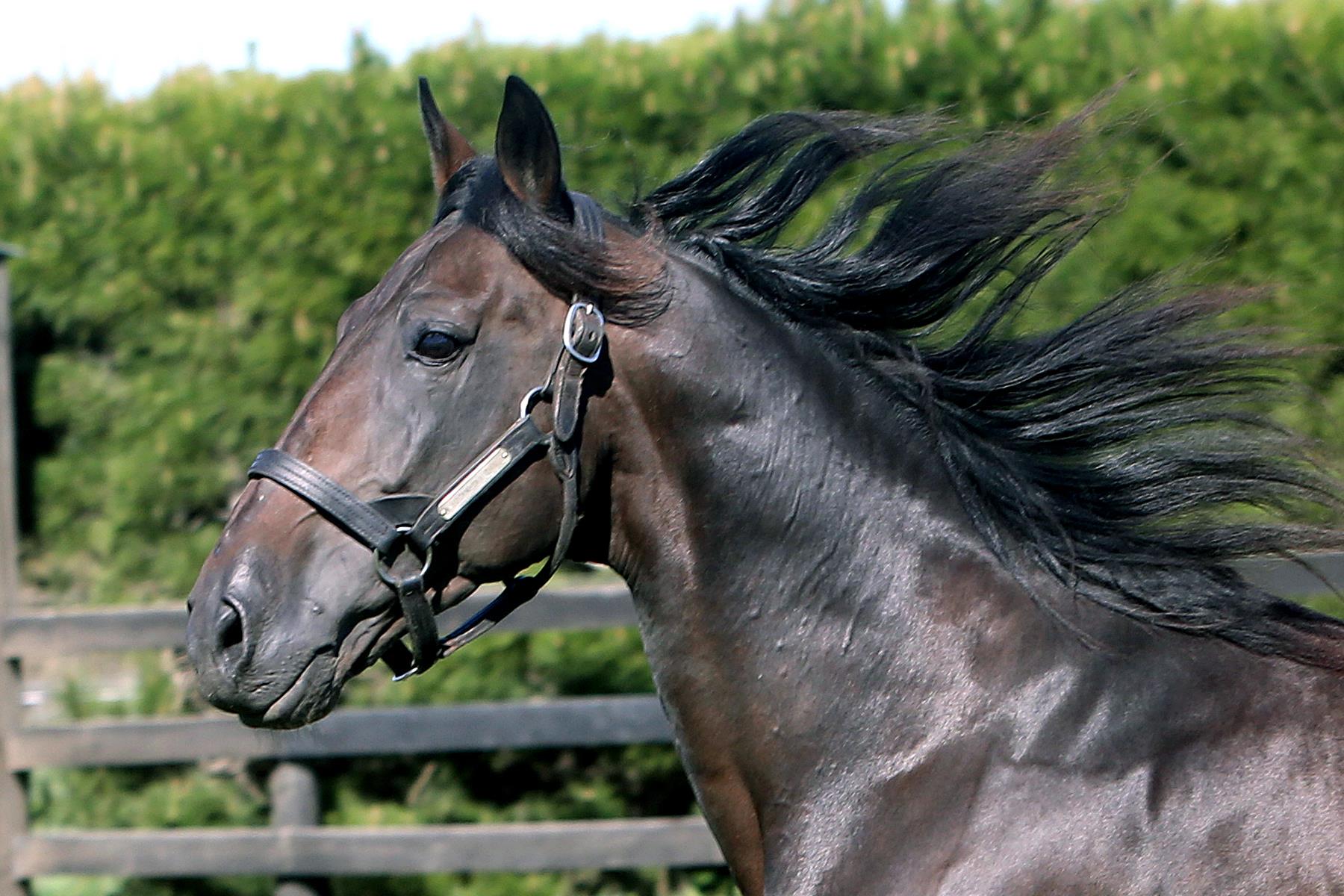 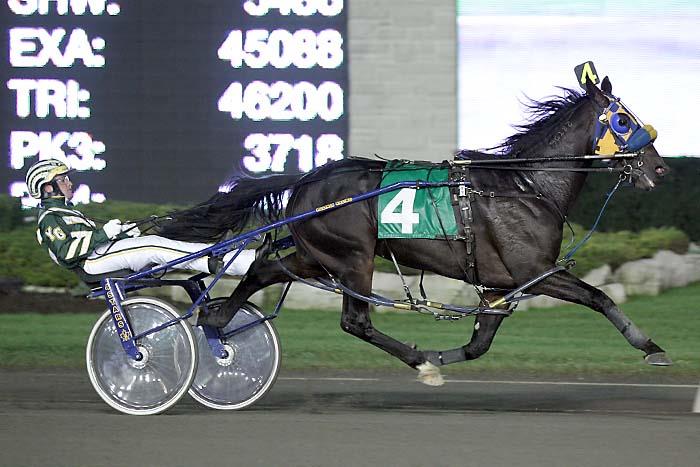 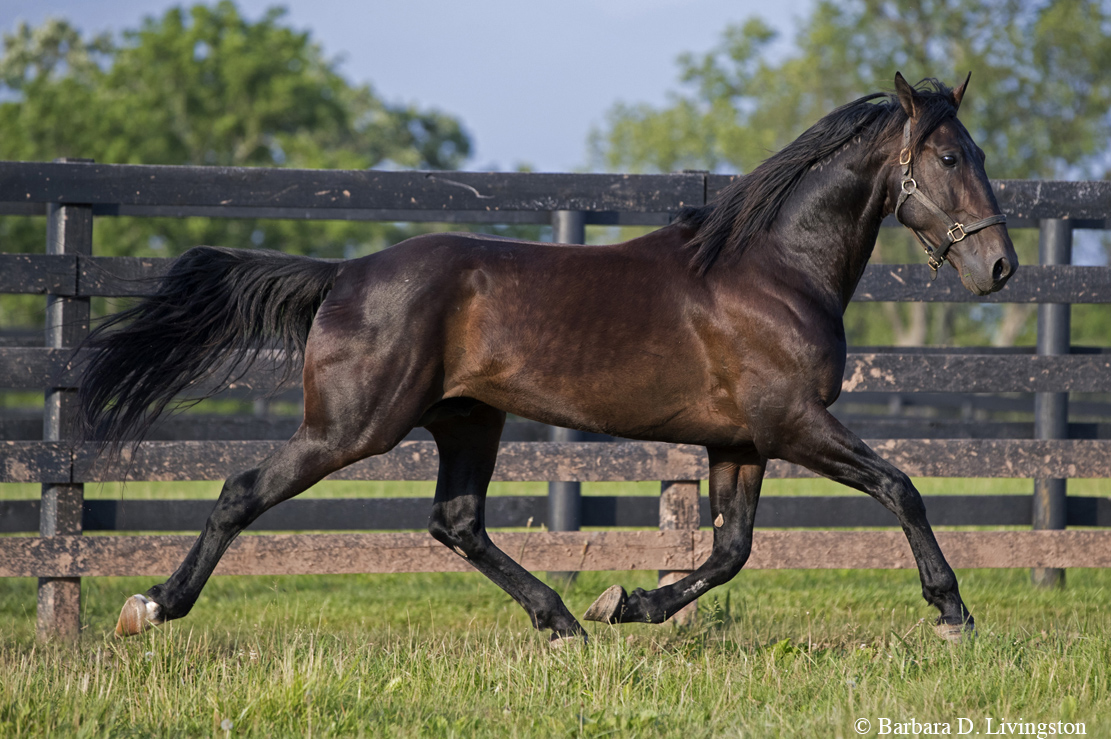 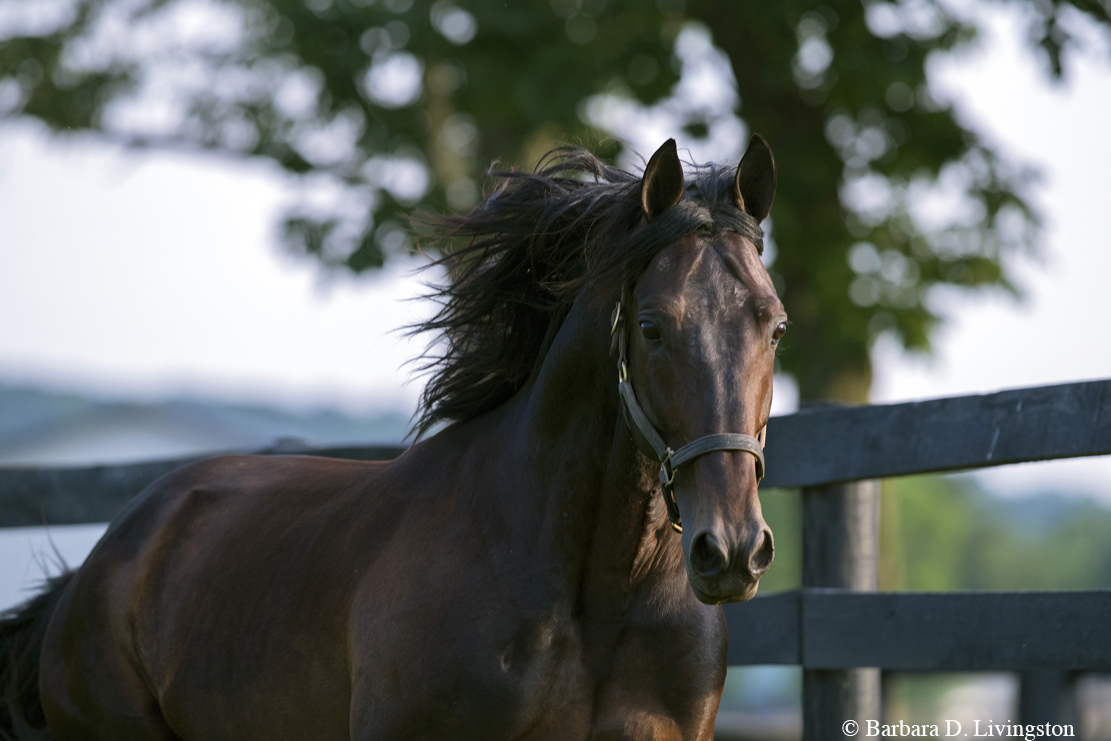 Metro Pace winner Lost In Time emulated his sire A Rocknroll Dance with a hard-fought win in the $411,700 Governor’s Cup at the Meadowlands on Saturday. Settling in third position off the gate it […]

In less than a month, Lost In Time went from winning at an Ohio harness racing fair to capturing the $816,000 Metro Pace at Mohawk Racetrack. The Jim Mulinix trained son of A Rocknroll Dance came through […]

The A Rocknroll Dance filly No Win No Feed was announced as the winner of the 2018/19 Australian 3YO Pacing Filly of the Year Award by Harness Racing Australia earlier this week. The winner […]

Yorkshire produced a brilliant, but slightly unusual result for three giants of standardbred breeding when he won at Ashburton on Sunday. There would not have been anything too unusual had […]

The first crop from the talented A Rocknroll Dance are hitting the track in full force. This month, his 2-year-olds got off to a strong start, hitting the baby races […]

Chicken noodle soup from Wawa. That’s how Jim Mulinix and his wife Ellen celebrated their colt, A Rocknroll Dance, winning the $600,000 Meadowlands Pace. Today should have been the greatest […]

Multiple World Champion and 2012 Meadowlands Pace winner A Rocknroll Dance has been retired from racing and will begin his stud career in 2014 at Diamond Creek Farm of Pennsylvania, […] 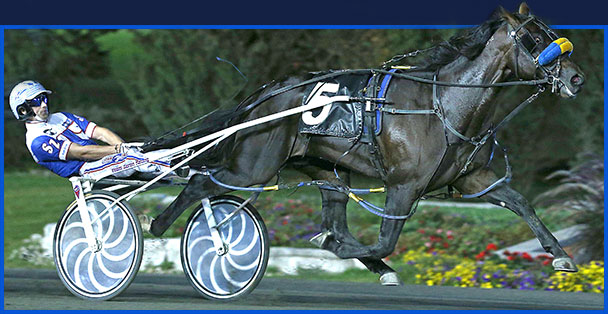 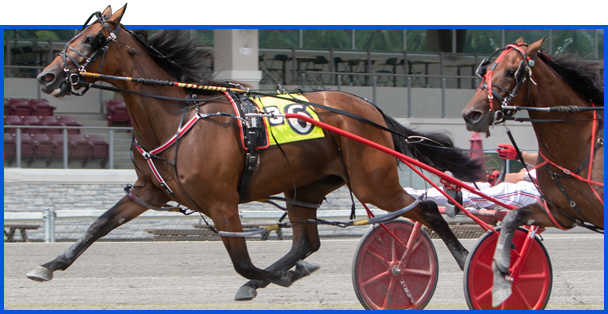 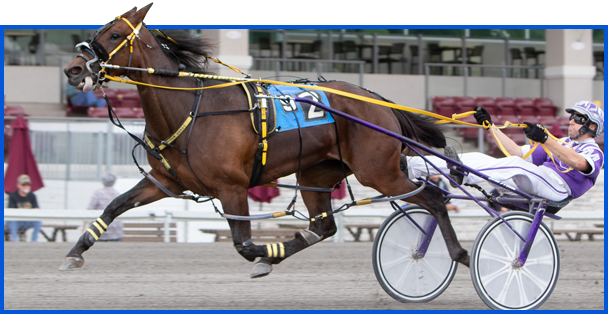