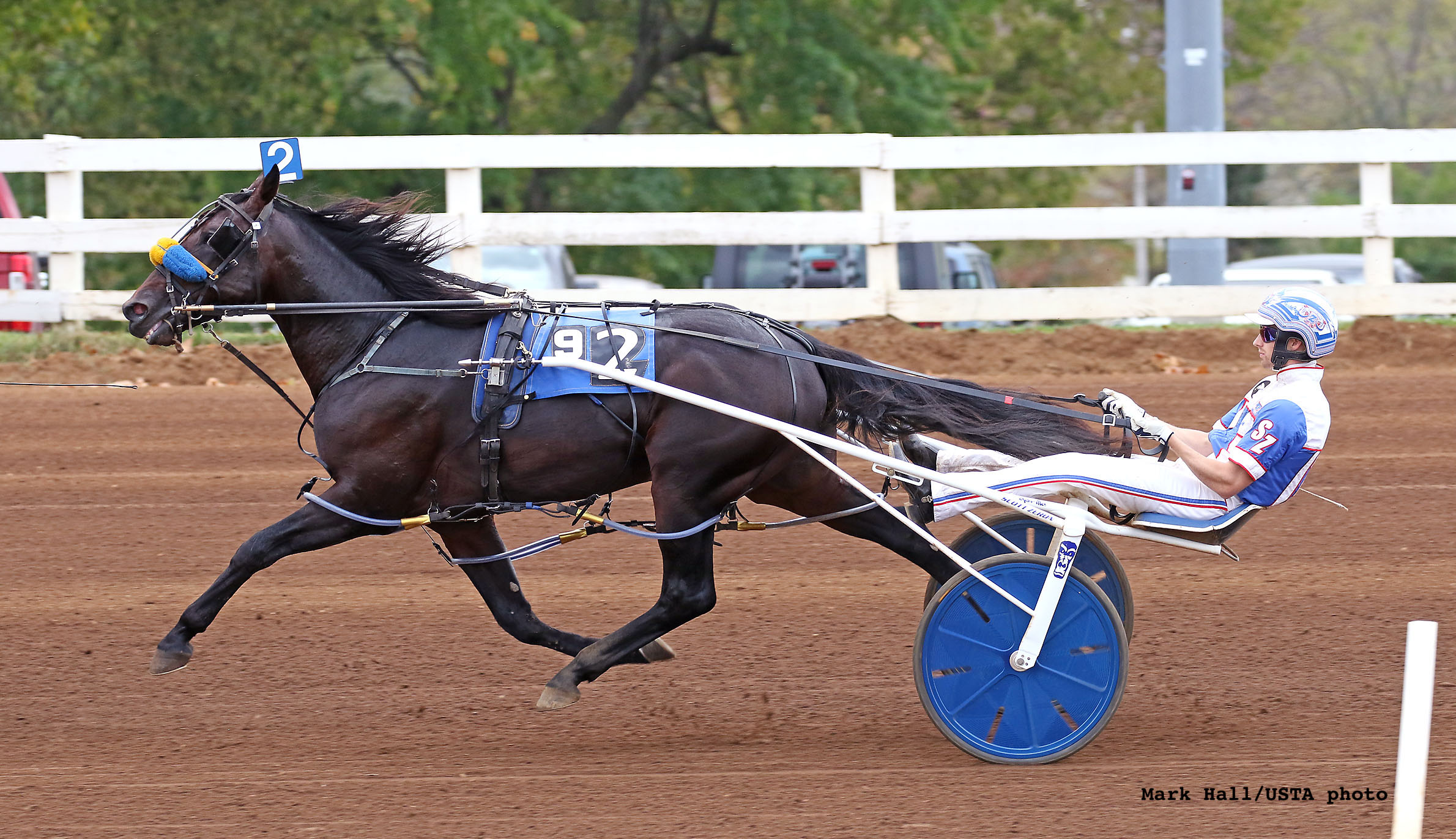 Lost In Time excelled on the track as a 2 year old.  After winning the Metro and Governor's Cup Final, he finished the year as the richest 2-year-old pacer of the year, cinching the end of year honors.

At 3, he was a strong 3rd in the North American Cup, before his career was cut short due to injury.

Diamond Creek is proud to announce that Lost In Time will be standing in Indiana in 2020, in conjunction with Schwartz Boarding Farm.  We believe he will be a strong addition to the Indiana program.

Diamond Creek will be handling contracts and bookings.  Call us at 717.638.7100 or email us at [email protected] to get on the list! 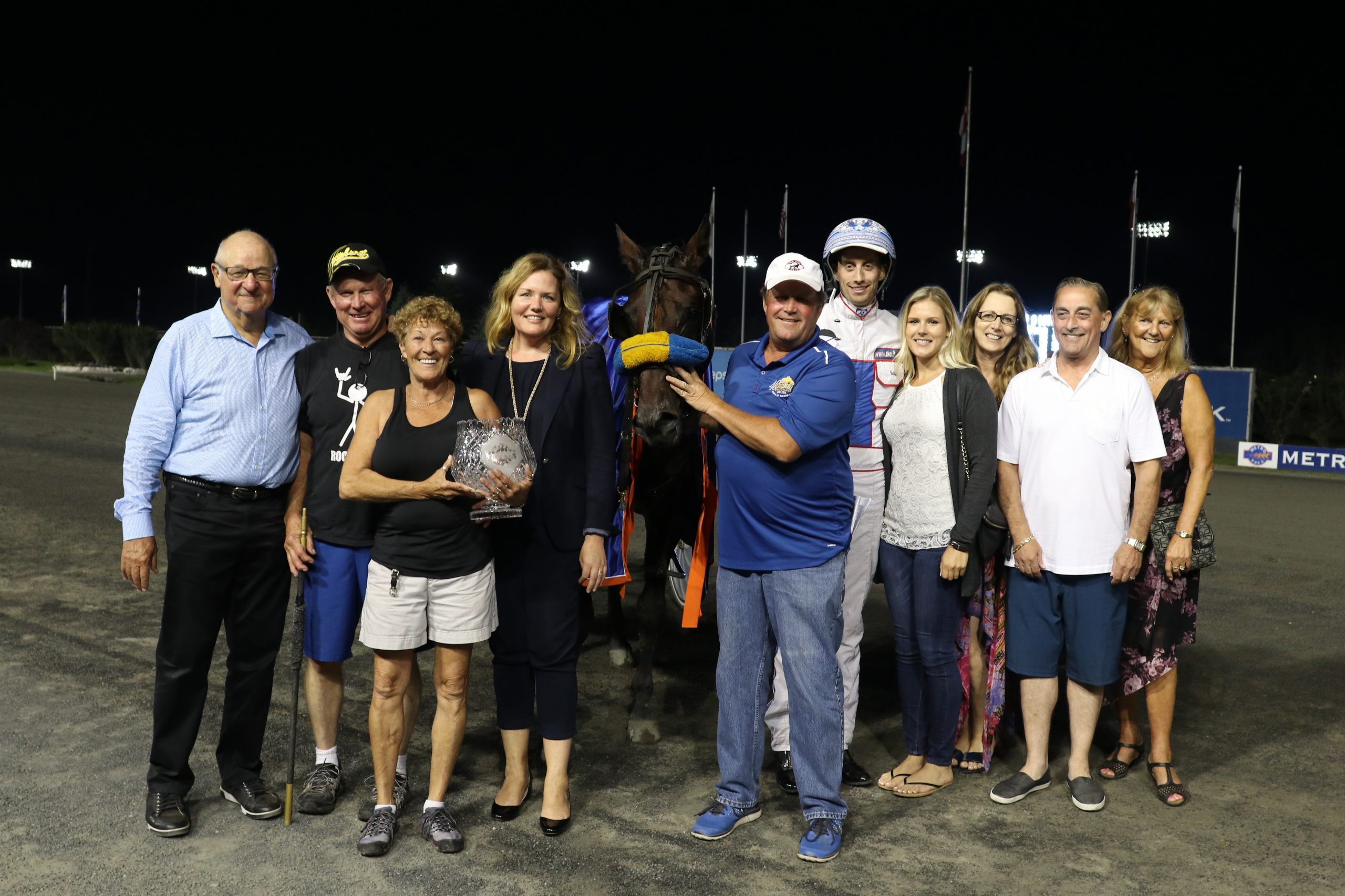 Metro Pace winner Lost In Time emulated his sire A Rocknroll Dance with a hard-fought win in the $411,700 Governor’s Cup at the Meadowlands on Saturday. Settling in third position off the gate it wasn’t long before Lost In Time was sent to the front by Scott Zeron. Approaching the three-quarter marker Lost In Time was joined by the […]

In less than a month, Lost In Time went from winning at an Ohio harness racing fair to capturing the $816,000 Metro Pace at Mohawk Racetrack. The Jim Mulinix trained son of A Rocknroll Dance came through with a huge performance to defeat nine other two-year-old pacers in harness racing’s richest race for rookies on Saturday evening. Driven by Scott Zeron, Lost In […]