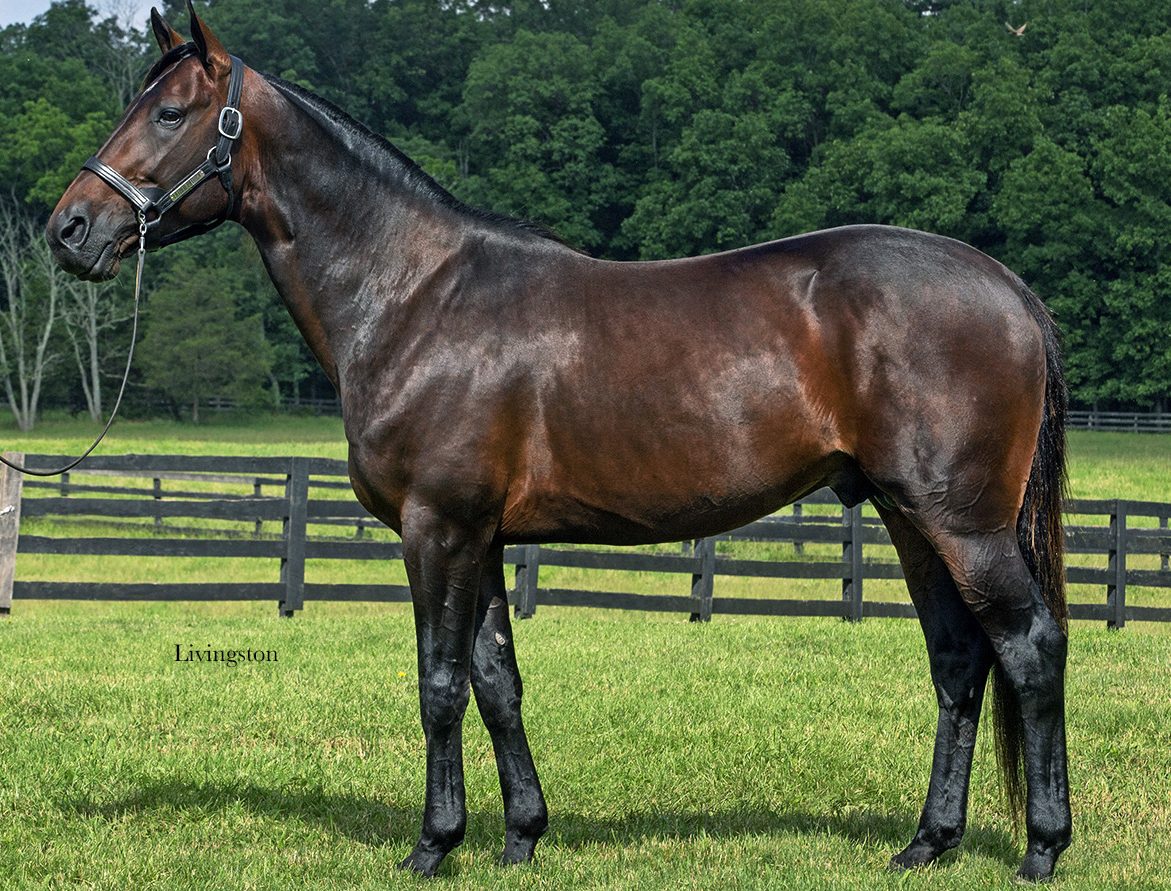 2011 Stallion
by Cantab Hall out of Gala Dream

“He is the best horse I have ever trained.” – Jimmy Takter regarding Father Patrick.

In 2020, Father Patrick reached new milestones with millionaire and Breeders Crown winner Amigo Volo plus the debut syndication of the highly touted Greenshoe. Greenshoe’s star studded full books continue to flatter Father Patrick as well as the emergence of top three-year-old fillies Crucial, Panem, and Sister Sledge. Father Patrick ended the year ranked #2 in overall earnings by 3 year olds, behind only Muscle Hill as well as #2 by average earnings per starter. He continues to give you an opportunity to hit a homerun.

We believe in the quality of his foal crops of 2020 and 2021. The stage is set for even more champion sons and daughters. His best-bred crop are due to foal in 2021 and we are confident in Father Patrick and what he has in the pipeline. Diamond Creek and our elite breeding partners continue to support him with our brightest broodmare stars. Join me in supporting this young super sire with your quality mares. 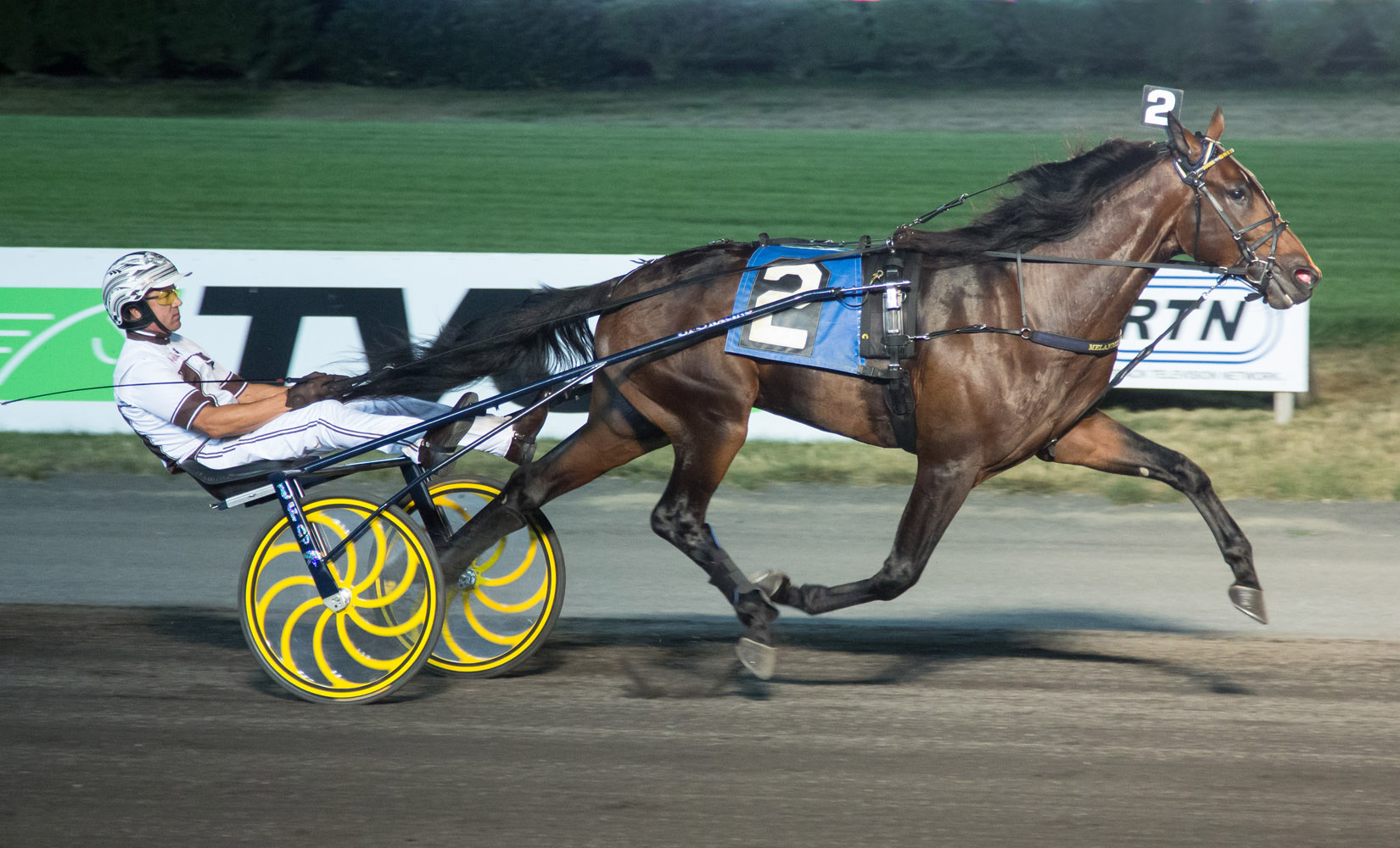 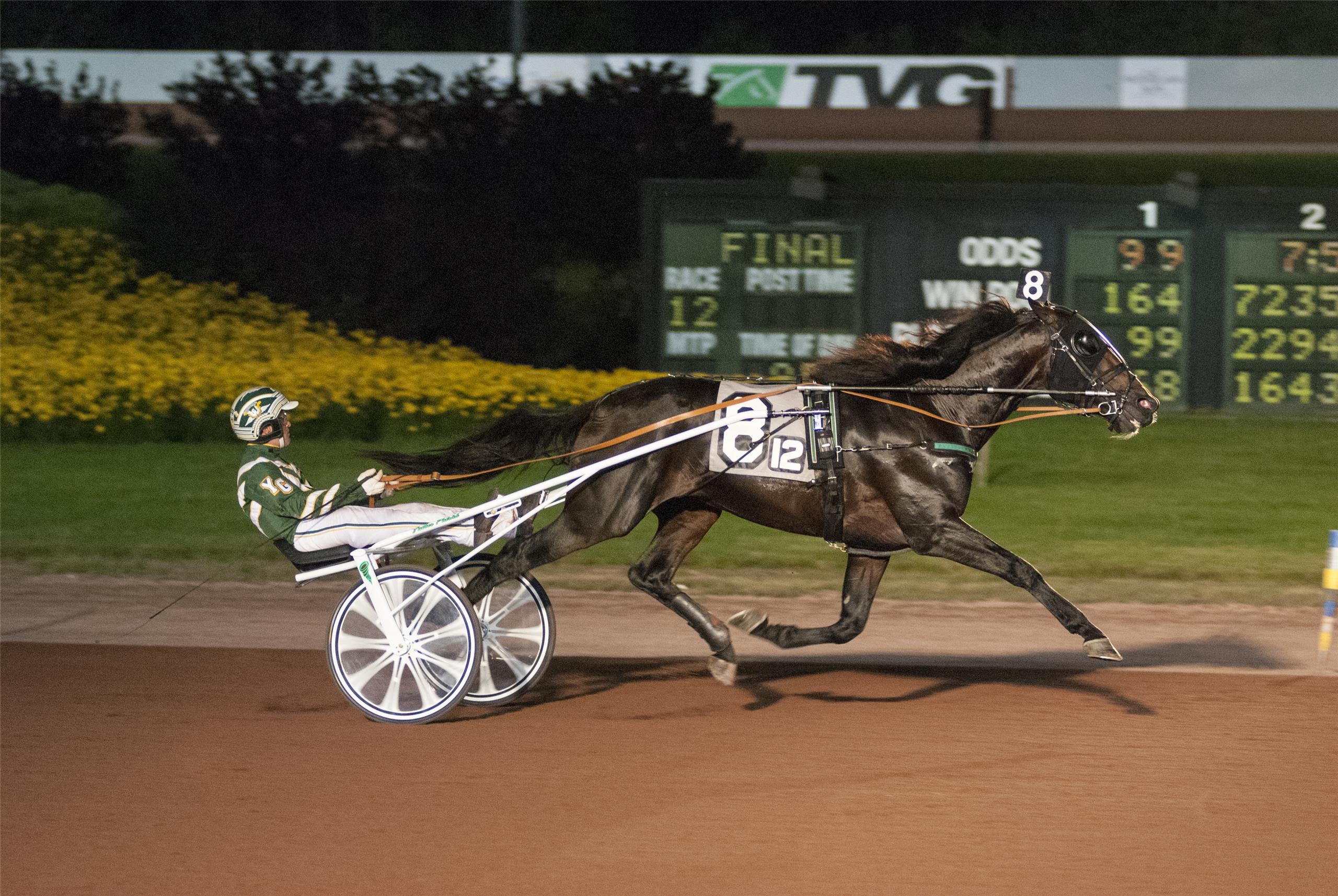 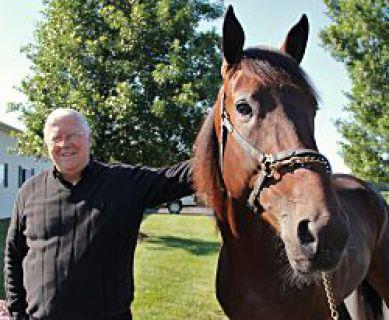 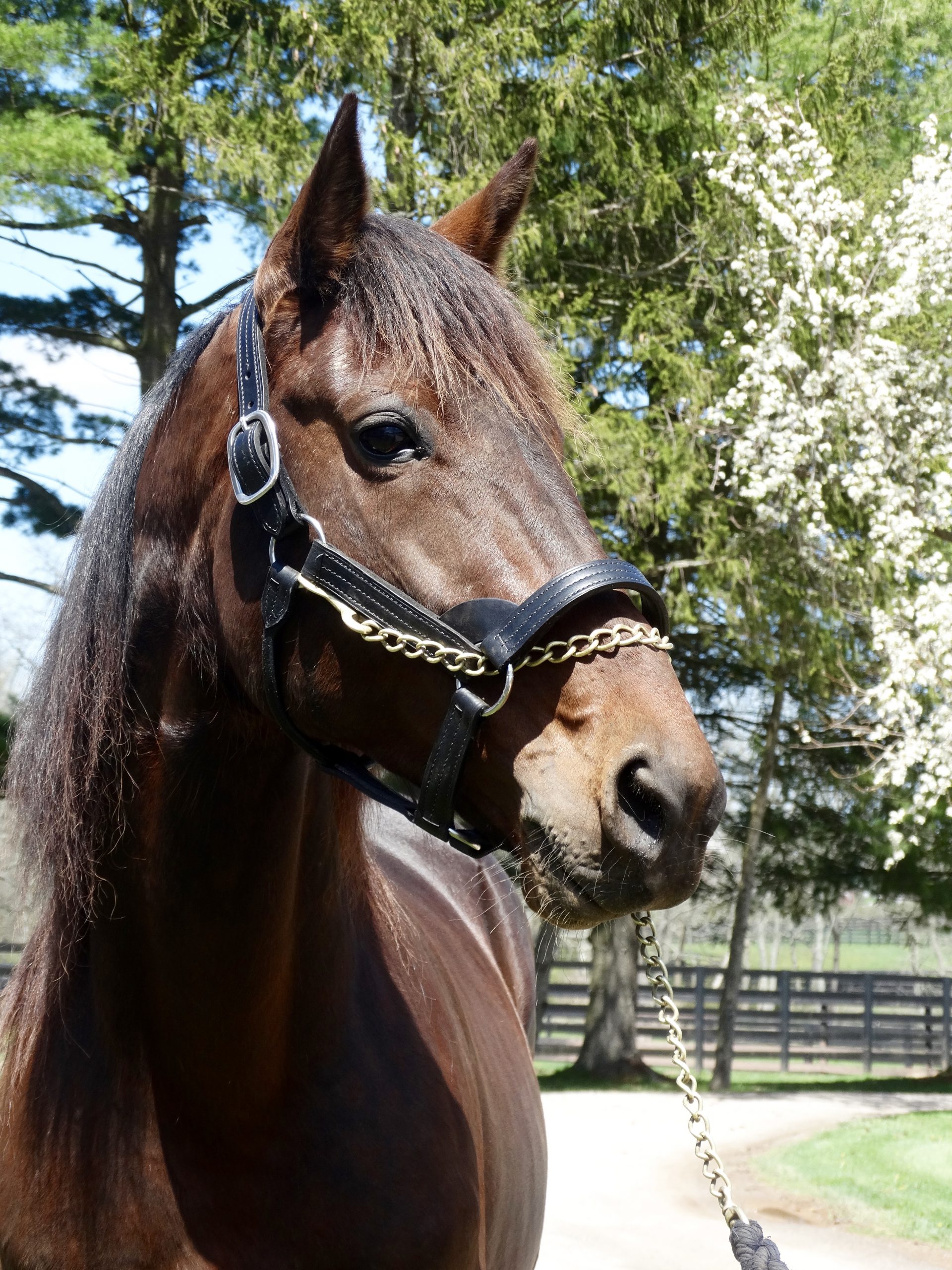 The world record price for a Standardbred yearling racehorse was set Tuesday evening at $1,1,00,000 for the full brother to harness racing trotting star Greenshoe, Hip No. 44 Maverick, shattered […]

Diamond Creek has announced today that Father Patrick‘s book for 2020 is full and closed. Father Patrick had an incredibly successful year both on the track and at the yearling sales. Father […]

Diamond Creek Farm is proud to announce that after another successful harness racing year, Father Patrick’s stud fee has increased to $30,000 for 2020. Father Patrick is currently the leading […]

At this point, trainer Jimmy Takter is looking for some answers with Father Patrick. He has gone on the record as saying that he will probably be consulting some specialists due to the recent sub-par performances from the accomplished…

Over in harness racing this year, superstar trotter Father Patrick has been generating considerable buzz by performing “double duty” since the start of the 2015 breeding season. According to an […]

The connections of Father Patrick have announced that the four-year-old Dan Patch and O’Brien Award-winning trotter has been officially retired.

With Father Patrick’s racing career now completed, breeder and co-owner Adam Bowden is looking forward to the next phase of the trotter’s career as a fulltime stallion. 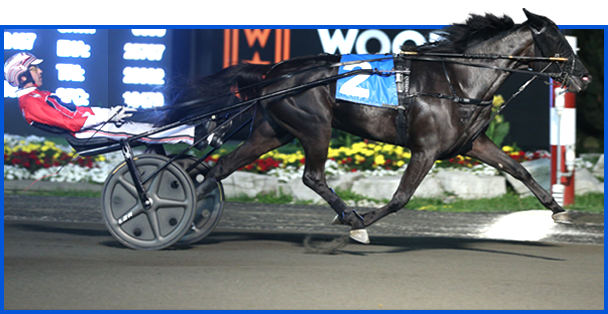 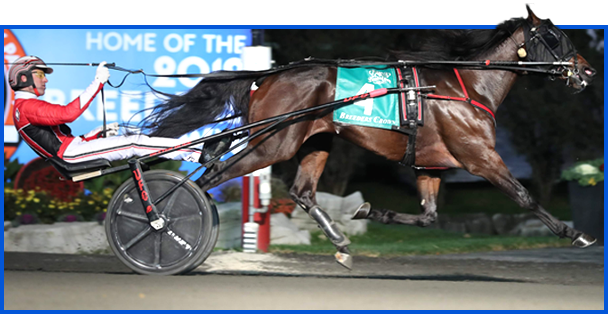 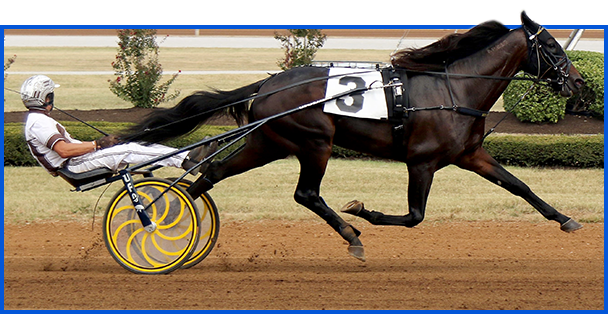