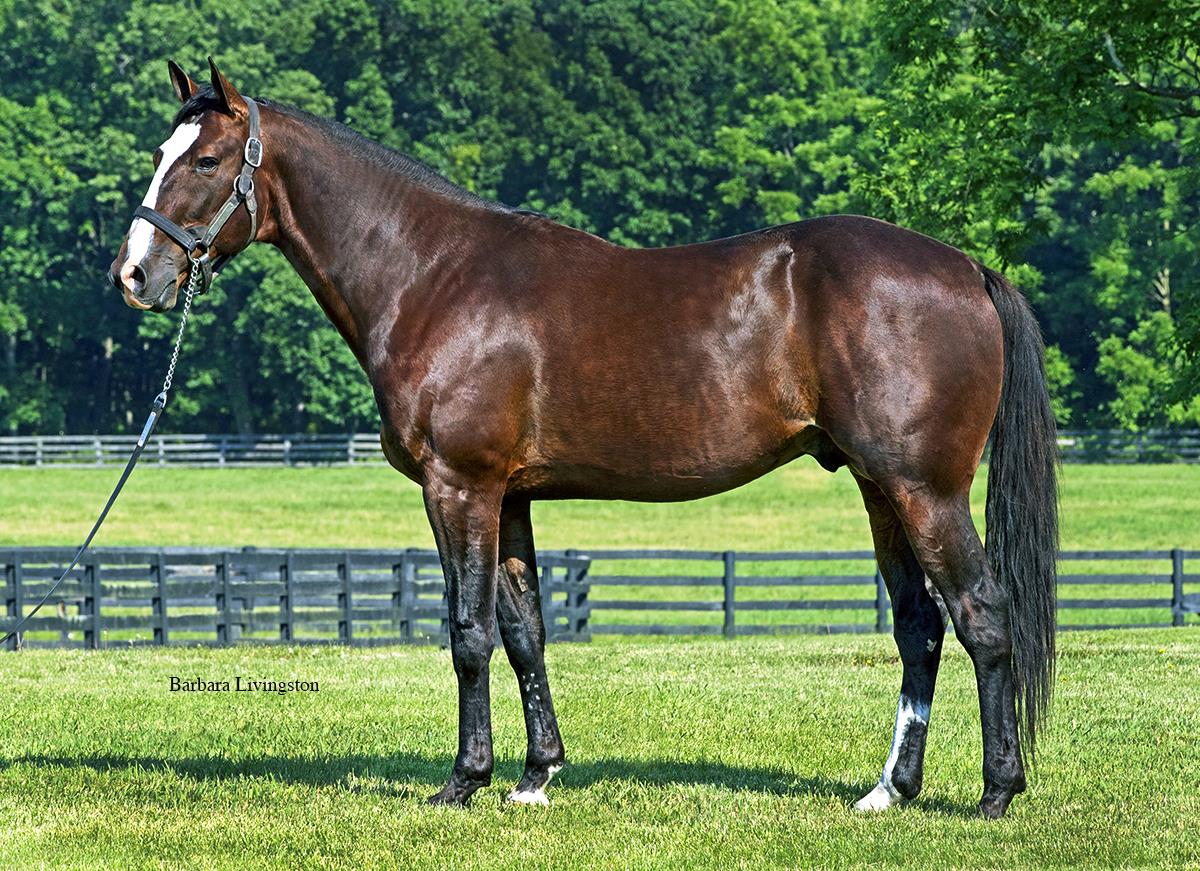 Always a fan favorite, “The Great White Blaze” finished his racing career in a blaze of glory, winning the TVG Final in 1:48 and adding Older Male Pacer of the Year and Pacer of the Year to his resume in the 2014 Dan Patch Awards. Proving himself an excellent racehorse and champion from start to finish, Sweet Lou was also the 2-year-old Pacing Colt of the Year in 2011.

Sweet Lou’s speed and charismatic star power encouraged an excellent book for his first two seasons as a stallion.  His first crop of “baby blazes” hit the ground in 2016, many sporting the trademark blaze of their sire.  With staggering returns on the first crop yearling prices, breeders are being rewarded for their investment in Sweet Lou.  His racehorses continue to be stars on the track at ALL ages.

With many high-quality mares filling his book year after year and a high in-foal rate, Sweet Lou is aiming for the skies and has the best opportunity any stallion could hope for to achieve legendary success. 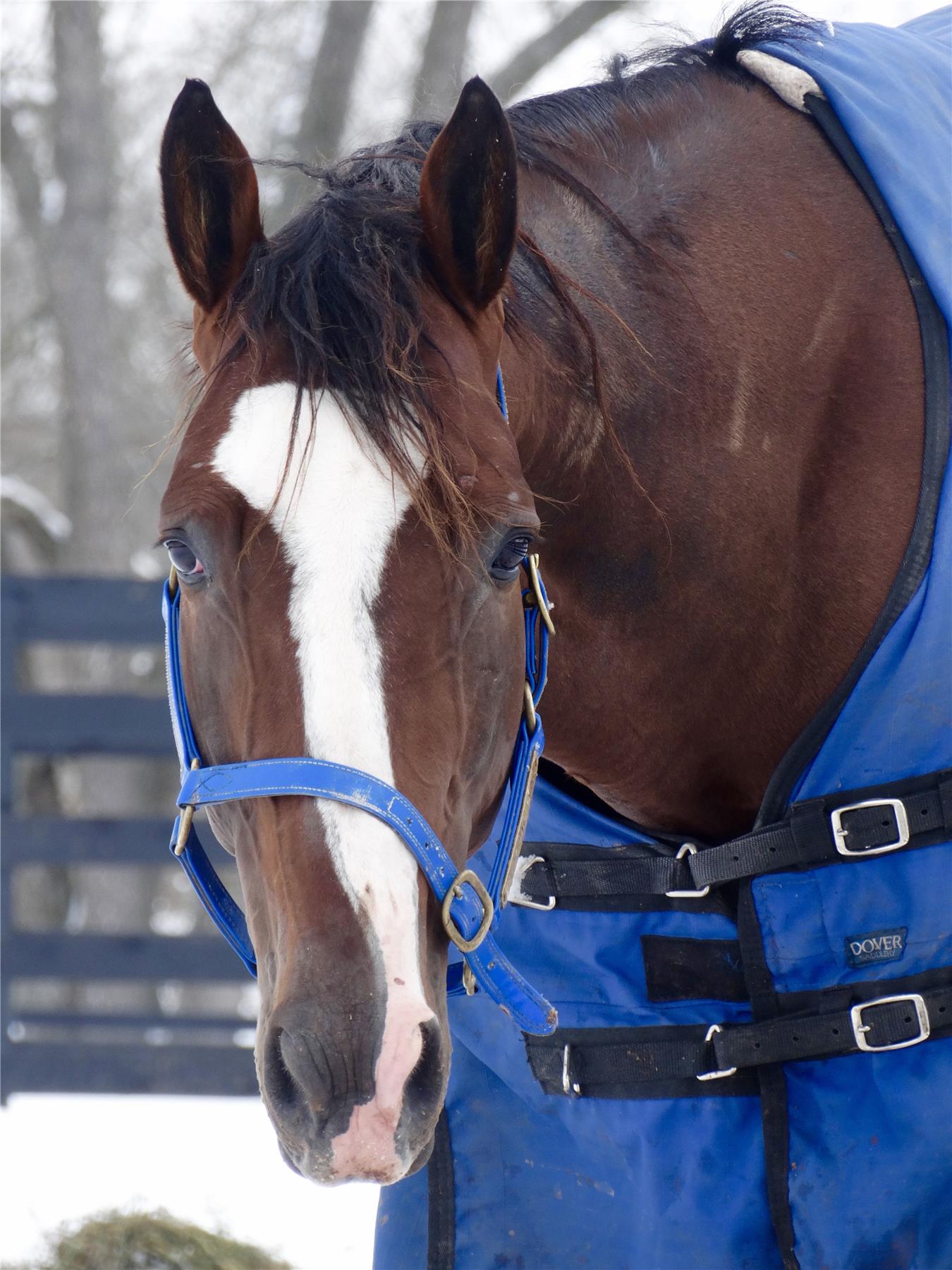 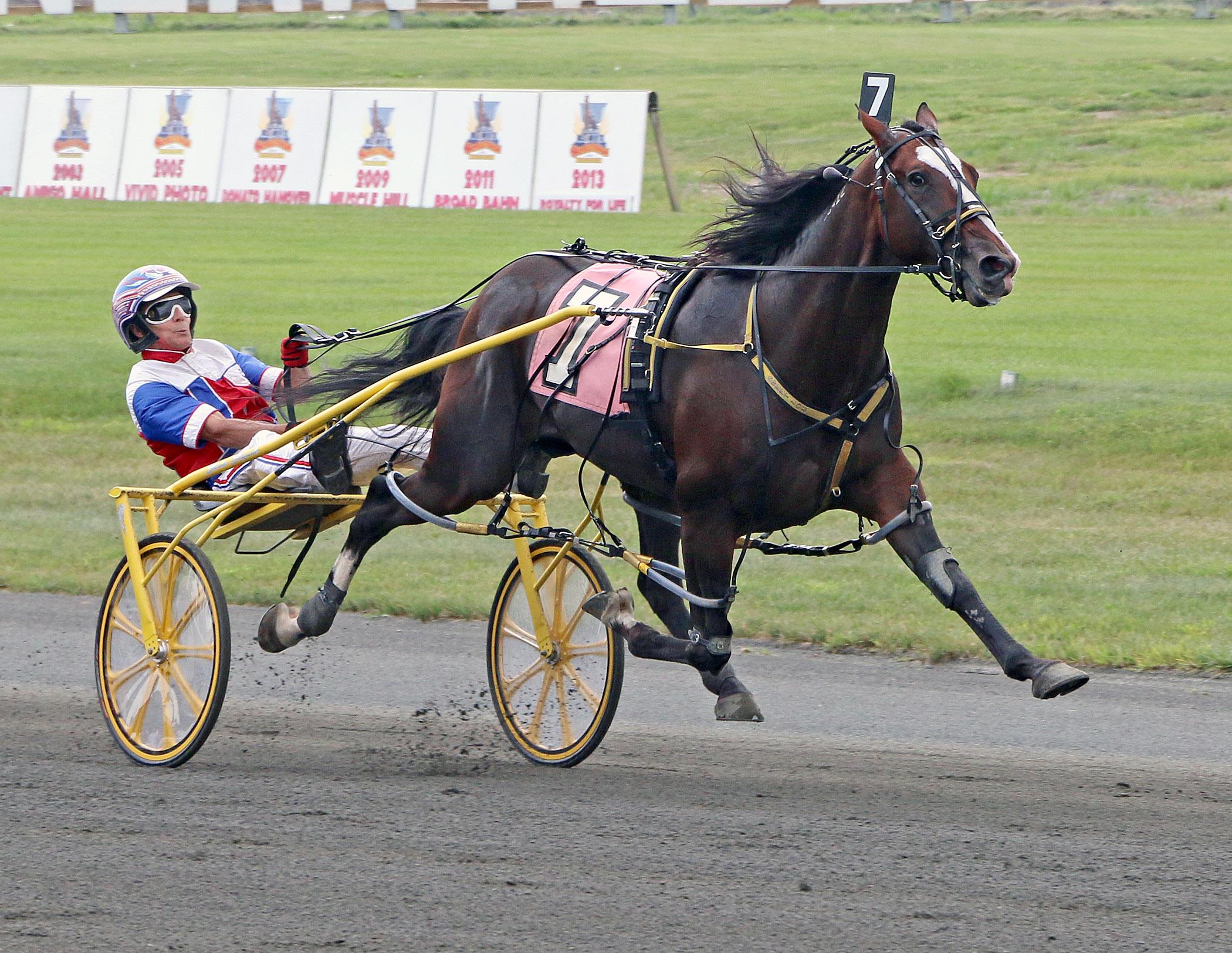 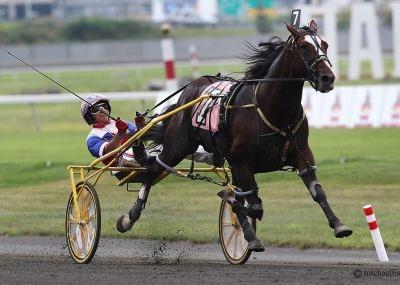 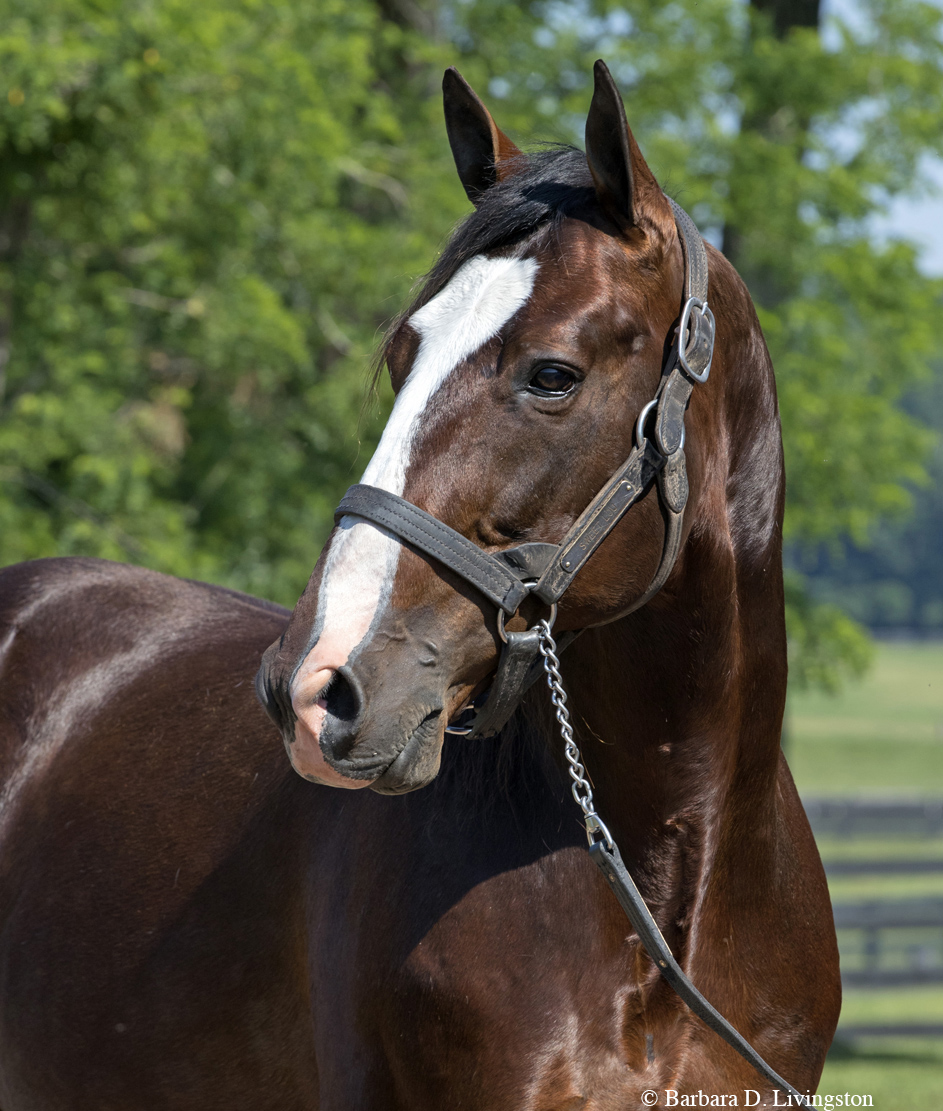 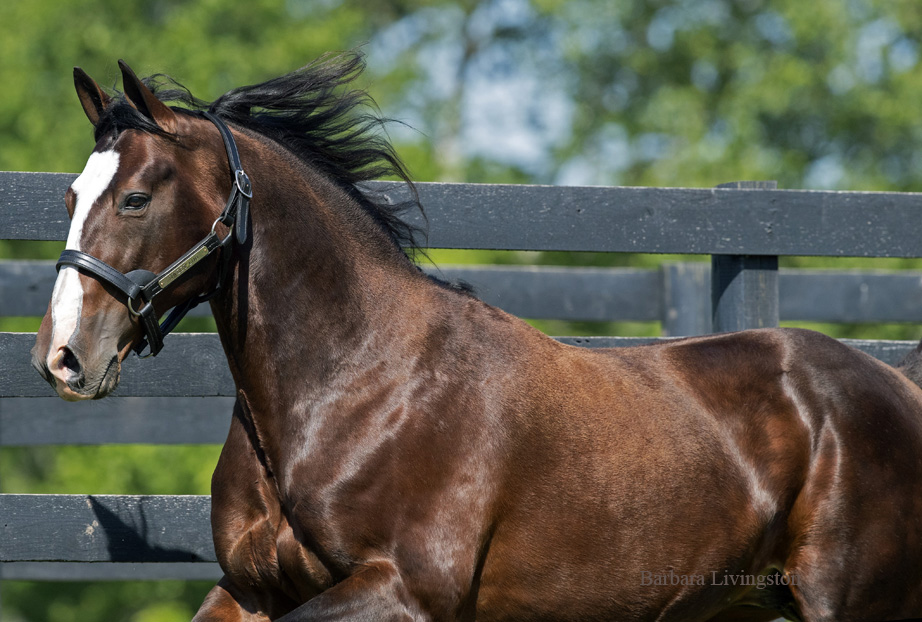 Warrawee Ubeaut had to work a bit hard to gain the front but the Sweet Lou-Great Memories 3-year-old pacing filly was again much the best in the $550,000 Breeders Crown on […]

For much of this season, the talk surrounding Warrawee Ubeaut centered on her maturing into a more manageable horse. On Wednesday (Sept. 18), the filly showed it was not just […]

Dancin Lou displayed tremendous determination to track down and nail Bettors Wish at the finish line to win the $786,000 (CAD) Breeders Crown 3-Year-Old Colt Pace on Saturday at Woodbine […]

The statistics don’t lie, said Mark Weaver. After a stellar performance in the Breeders Crown, Sweet Lou is the leading sire of 2yo pacers by average earnings. As of this […]

This is the third part of a new series, “interviewing” horses from some of the top farms around the country to learn more about their life. Sweet Lou made his […]

For the 3rdconsecutive year, the former US Pacer of the Year has booked full before the start of the harness racing breeding season. His book includes impressive race mares such […]

One of the fastest and most talented standardbreds to hit the racetrack in many years, Sweet Lou will retire at the end of this year and then head to stud at Adam Bowden’s Diamond Creek Farm in Pennsylvania.

Trained throughout his ca…

Diamond Creek Farm has announced that the initial book for 2014 harness racing “Pacer of the Year” and runner-up for Horse of the Year, Sweet Lou, is now full and closed.

“We expected a great response, and that’s certainly what we go…

JK She’salady and Sweet Lou were landslide winners in Dan Patch Award voting announced Wednesday (12/17) by the U.S. Harness Writers Association, but one of the six pacing divisions resulted […]

And so it was a sweet and sorrowful winner’s circle, filled with tears and hugs for the connections of Sweet Lou, as he won the final race of his career, […] 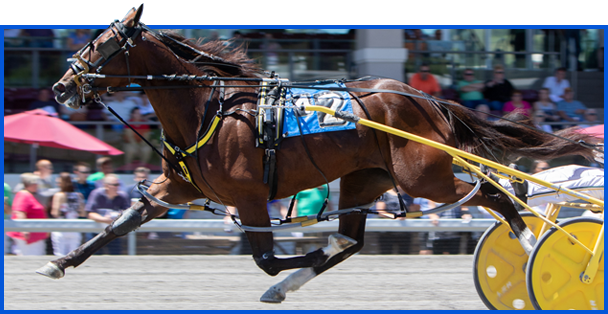 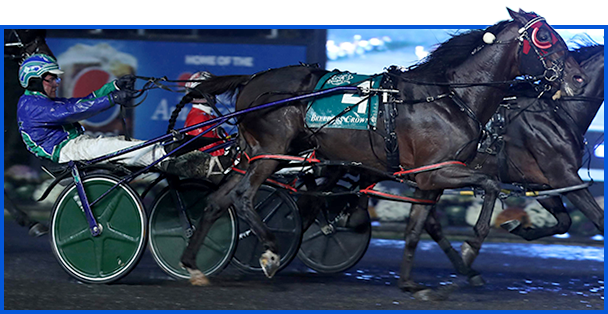 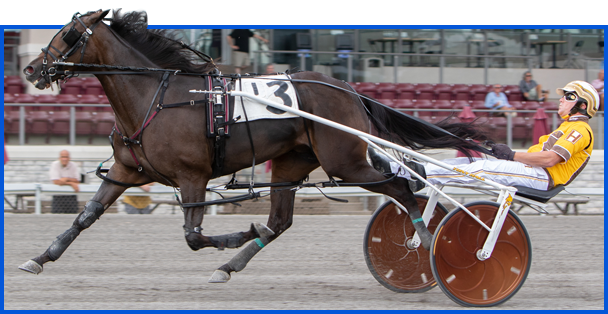 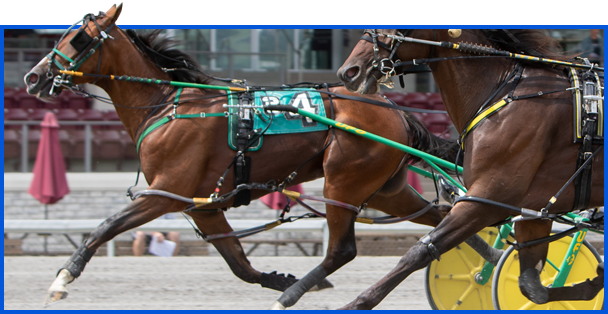